Pénélope, Team Olympic Champion in 2016 and runner-up in the 2015 World Cup Final.

It wasn’t family tradition that prompted Pénélope to start riding. Just a passion born when she was only 3 years old on the day her parents took her to see the ponies at her local club. She took part in her first French Championships at Lamotte Beuvron at the age of just 6 and then continued to compete in amateur events. In 2000, Pénélope completed her science-based Baccalauréat and decided to take her chance and become a professional rider. That moment was a turning point in her life and she has now become one of France’s most successful horsewomen. Today, Pénélope is based in the heart of the Pays d’Auge region in Calvados, Normandy, and trains numerous show jumping horses every year. She has built up a showjumping stable that constantly has around 25 horses. These horses, aged from 5 to 12 years old, enable Pénélope to compete in numerous national and international events. Several owners trust her with their horses, including some big names in the breeding world, including Haras de Brullemail and the Breka stud farm.

• Between 2005 and 2007, she twice won the French Women’s Show Jumping Championship with Karatina and Ichem de Servole and took third place with Jalisca Solier

• In 2008, Jubilée d’Ouilly joined Pénélope’s stables. She went on to compete in some of the world’s biggest international events with this mare and was included in the French team on several occasions.

• In 2010, she achieved global recognition, becoming one of the top 10 riders in the world and Team Vice-Champion in the Lexington FEI World Equestrian Games with Mylord Carthago

• From 2011 to 2013, Pénélope increased her CSI 5* ranking and competed in the London Olympic Games with Mylord Carthago

• In September 2014, Pénélope was once more crowned Team Vice-Champion in the Alltech FEIC World Equestrian Games in Normandy with the spirited Flora de Mariposa

• In April 2015, Pénélope Leprévost took second place in the FEI World Show Jumping Final in Las Vegas. Together with Vagabond de la Pomme-JO/JEM, she turned in the best performance of her career in the individual event.

“For high-level performance, I aim to give my horses the best possible support, using BONUTRON SPORT throughout the entire competition season. At the height of the season or when there are several events taking place over a short period, I give myself the best possible odds by giving them a 2-week course of REDPLEX+. I keep REDPLEX BOOSTER for the most important events or courses that could be particularly challenging. Overall my aim is to optimise their performance and keep them in top form throughout the season.” 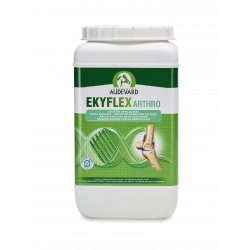 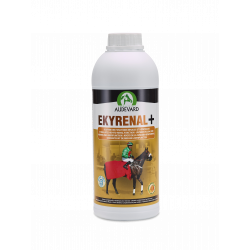 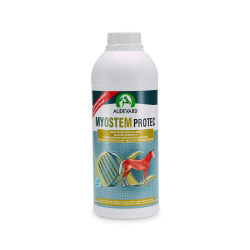 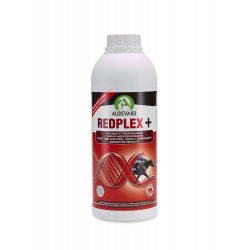